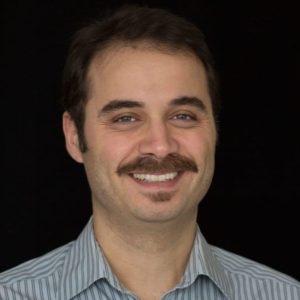 As Turkey’s Foreign Minister Mevlüt Çavuşoğlu prepares to meet with Secretary of State Antony Blinken next week, he remains embroiled in a huge controversy. While visiting Uruguay last month, Çavuşoğlu was caught on camera making a hand sign associated with the Grey Wolves, a far right ethno-supremacist movement in Turkey. The foreign minister’s action has drawn a harsh response from the Uruguayan government and many in Turkey.

To discuss who the Grey Wolves are and what Çavuşoğlu’s gesture means to ethnic and religious minorities in Turkey POMED’s Turkey Program Coordinator Merve Tahiroğlu sat down for a video Q&A with Turkish-Armenian historian Ohannes Kılıçdağı and Kurdish political scientist Dilan Okçuoğlu.

For Armenians in Turkey, Kılıçdağı explained, “You feel that the shadow of perpetrators still haunts you,” a century after the genocide and “that risk of annihilation still exists…It’s very difficult to cope with emotionally.”

Okçuoğlu asked how Blinken could reconcile the Biden administration’s stated support for human rights with granting a high-level meeting to a counterpart so disdainful of these values. “Çavuşoğlu,” she noted, “doesn’t even stop himself from giving [a] message in public that most religious and ethnic minorities find threatening.”