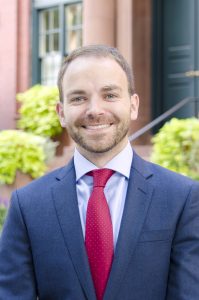 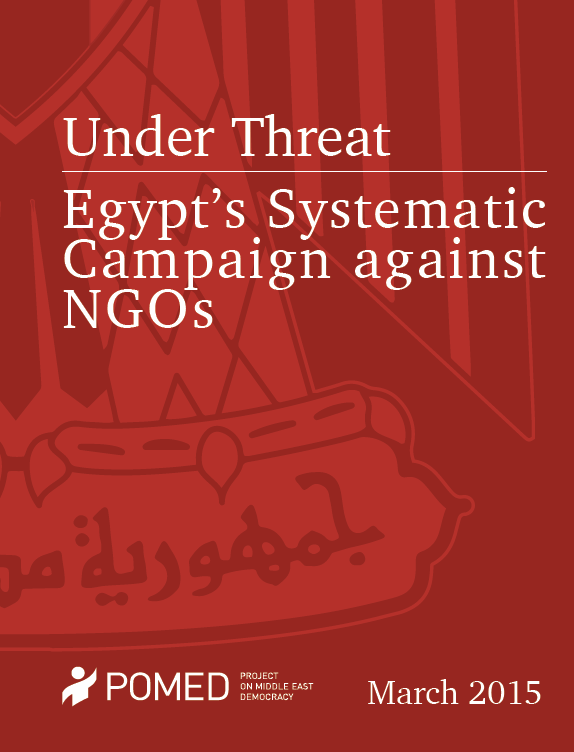 Egypt’s January 2011 Revolution brought with it a hope that the nation’s civil society would be able to work free of oppression, intimidation, and harassment for the first time in its history. A democratic transition would allow the country’s well developed community of NGOs to play a vital role for the nation by supporting reform efforts, promoting transparency and good governance, encouraging citizen engagement and political participation, and serving as an essential liaison between the citizens and the state. Instead, successive Egyptian governments under the Supreme Council of the Armed Forces (SCAF), President Mohamed Morsi, and most recently President Abdelfattah al-Sisi have all continued to view Egypt’s vibrant civil society and its NGO community in particular as a dangerous threat to their hold on power. Today it is unclear whether NGOs in Egypt will be able to continue to play a meaningful role in the country’s future.

As momentum builds in Washington toward “normalizing” U.S. relations with the Egyptian state—essentially returning to the Mubarak-era policy of overlooking domestic repression—it is important to closely examine the threats facing the NGO community and civil society writ large. As this report aims to illustrate, Egypt’s NGO community—and by extension the hopes for a democratic and stable future—is now under very serious threat, which must be a consideration when calibrating policy toward the country.

This report looks at the primary methods used by the Egyptian government to restrict the ability of NGOs to complete their work: an onerous registration process; oppressive restrictions on foreign and domestic funding; a vicious media campaign to defame NGOs and activists; direct involvement in the operations of organizations; and threats of raids, violence, and draconian punishments for transgressors of one of the most restrictive civil society laws in the region.

Todd Ruffner is POMED’s Advocacy Associate and Editor of the POMED Wire blog, the Weekly Wire digest, the Egypt Daily Update, the Iran Weekly Update, and the Bahrain Weekly Update. He has studied the Middle East since 2005, having lived and studied in both Cairo and Damascus. He previously served as a policy intern at POMED and the National Iranian American Council. Todd received his master’s degree from the Ohio State University’s Near Eastern Languages and Cultures Program with a concentration on Iran-Iraq border disputes in the 20th century, and his bachelor’s degree from Elon University with a focus on the Muslim Brotherhood during the presidency of Gamal Abdel Nasser. He is proficient in Persian and Arabic, having studied at the American University in Cairo and the University of Wisconsin-Madison’s Arabic, Persian, and Turkish Immersion program.