Report – The Federal Budget and Appropriations for Fiscal Year 2014: Democracy, Governance, and Human Rights in the Middle East and North Africa 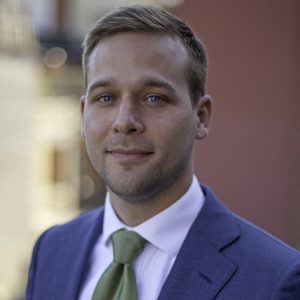 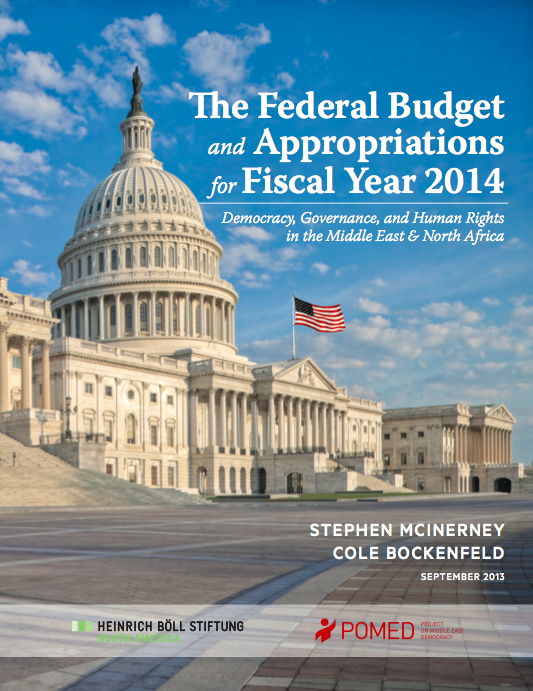 As we examine the Fiscal Year 2014 budget and appropriations for the Middle East and North Africa, the challenges are daunting. The political transitions underway in the region have encountered considerable difficulties that threaten the democratic progress made since 2011. And in the United States, any discussion of appropriations must consider the extraordinarily tight budget climate that has resulted from sizable cuts across the board due to the federal sequester.

In this environment, the Obama administration has admirably worked to prioritize, maintain, and increase funding to the region. But support for democracy in the Middle East is not only about budget numbers. If programming to support democracy, governance, and human rights is to be successful, it must be accompanied by clear political support and be integrated with policy. President Obama articulated this in May 2011, when he committed to supporting democratic principles in the Middle East with “all of the diplomatic, economic and strategic tools at our disposal.” Regrettably, the administration’s policies have not reflected that approach. While maintaining levels of funding, the administration has failed to develop effective strategies for supporting democracy in transitioning countries and has failed to meaningfully push for reform in countries where authoritarian allies remain in place.

Cole Bockenfeld is the Director of Advocacy at the Project on Middle East Democracy (POMED). He has studied the Middle East at the University of Arkansas, Georgetown University, and Al al-Bayt University in Mafraq, Jordan. Prior to joining POMED, he worked for the International Foundation for Electoral Systems (IFES) on electoral assistance programs in Iraq, Lebanon, Morocco, and the West Bank and Gaza, including fieldwork in Beirut and Baghdad. He also conducted research with the Center for Islam and Democracy (CSID) in Amman. His writing on Middle Eastern politics and U.S. foreign policy has been published by Foreign Policy, Christian Science Monitor, and The Daily Star. He has spoken on Middle East affairs with numerous media outlets including the New York Times, NPR, The Boston Globe, and Al-Jazeera English.