Report – The Federal Budget and Appropriations for Fiscal Year 2011: Democracy, Governance, and Human Rights in the Middle East 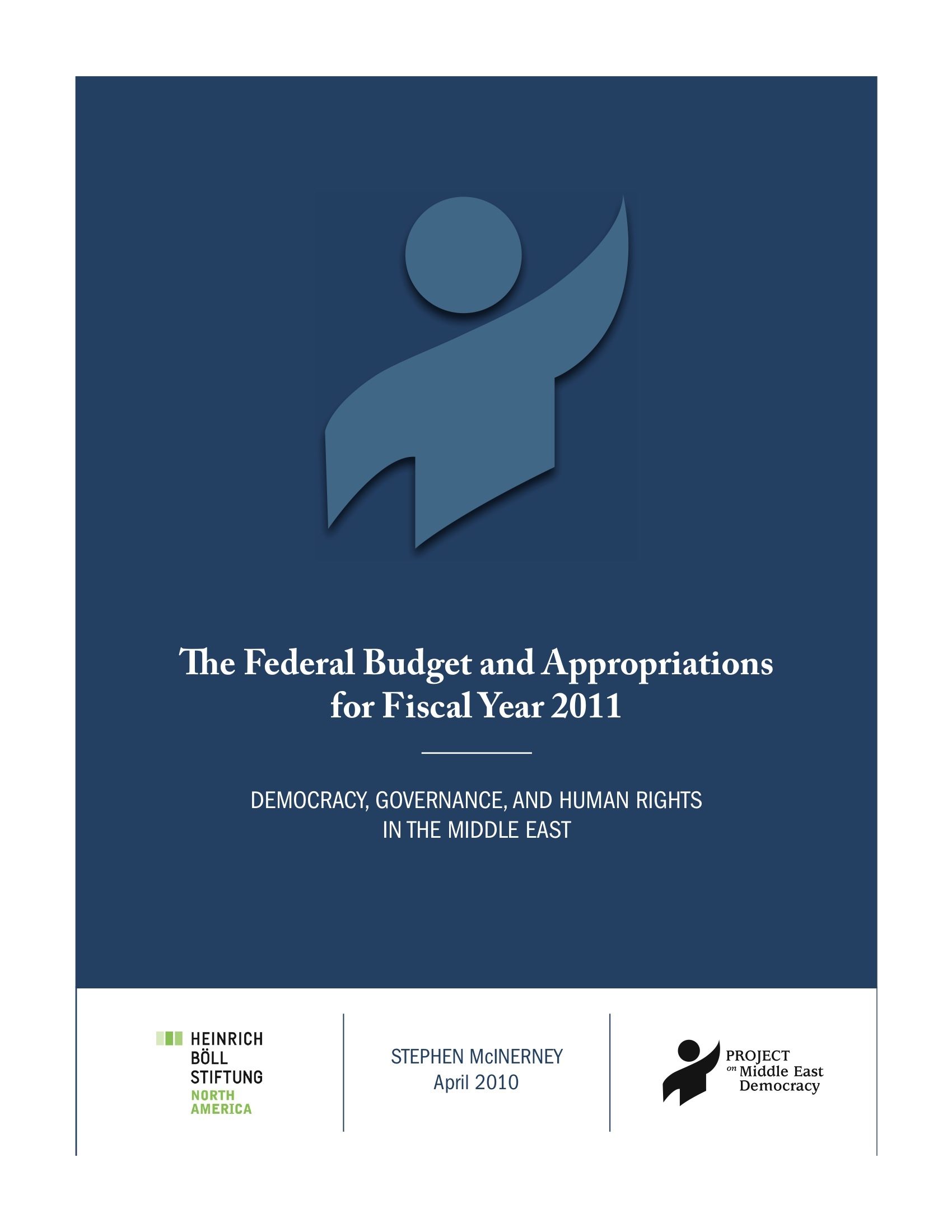 In February and March, President Obama submitted to Congress a series of documents detailing his budget request for Fiscal Year 2011. While this is the President’s second annual budget request, it is in reality the first request compiled entirely by his administration. A year ago, many observers warned against reading too much into President Obama’s first annual budget request, cautioning that the approach to the region likely included temporary holdovers from the Bush administration along with some provisional changes in key countries that would all be reevaluated.

On the contrary, one remarkable feature of the FY11 budget is the surprising level of continuity from FY10. Key programs that were temporarily held over one year ago have now received longer-term support, while changes made in FY10 have now been consolidated in the FY11 budget. Last year’s version of this report remarked that the FY10 budget suggested that the new administration did in fact “take seriously the role of the U.S. in supporting democracy, governance, and human rights in the Broader Middle East and North Africa (BMENA).” That remains true of the new budget for FY11.

At the same time, the new budget reflects the inherent tensions between the administration’s commitment to build stronger relationships with the region’s nondemocratic governments and its stated desire to support human dignity and “broader engagement.” There is a widespread perception among supporters of democracy that the administration is focusing too much on improving the ability of current regimes to govern while overlooking the need for pluralism and political competition. This budget does not dispel that notion. While the FY11 request reinforces increases in support for democracy indicated in the FY10 budget, it also upholds some troubling cuts and shifts in the approach to countries like Egypt and Jordan.