Political Islam is the single most active political force in the Middle East today. Its future is intimately tied to that of the region. If the United States and the European Union are committed to supporting political reform in the region, they will need to devise concrete, coherent strategies for engaging Islamist groups. 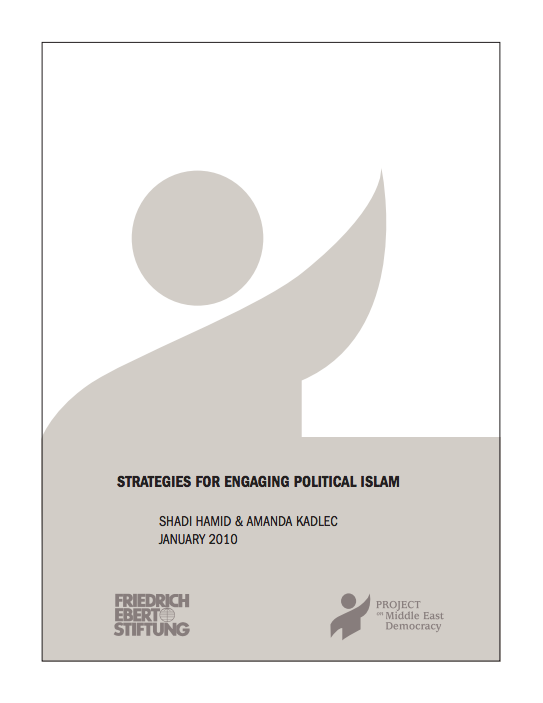 Yet, the U.S. has generally been unwilling to open a dialogue with these movements. Similarly, EU engagement with Islamists has been the exception, not the rule. Where low-level contacts exist, they mainly serve information-gathering purposes, not strategic objectives. The U.S. and EU have a number of programs that address economic and political development in the region – among them the Middle East Partnership Initiative (MEPI), the Millennium Challenge Corporation (MCC), the Union for the Mediterranean, and the European Neighborhood Policy (ENP) – yet they have little to say about how the challenge of Islamist political opposition fits within broader regional objectives. U.S. and EU democracy assistance and programming are directed almost entirely to either authoritarian governments themselves or secular civil society groups with minimal support in their own societies.

The time is ripe for a reassessment of current policies. Since the terrorist attacks of September 11, 2001, supporting Middle East democracy has assumed a greater importance for Western policymakers, who see a link between lack of democracy and political violence. Greater attention has been devoted to understanding the variations within political Islam. The new American administration is more open to broadening communication with the Muslim world. Meanwhile, the vast majority of mainstream Islamist organizations – including the Muslim Brotherhood in Egypt, Jordan’s Islamic Action Front (IAF), Morocco’s Justice and Development Party (PJD), the Islamic Constitutional Movement of Kuwait, and the Yemeni Islah Party – have increasingly made support for political reform and democracy a central component in their political platforms. In addition, many have signaled strong interest in opening dialogue with U.S. and EU governments.

The future of relations between Western nations and the Middle East may be largely determined by the degree to which the former engage nonviolent Islamist parties in a broad dialogue about shared interests and objectives. There has been a recent proliferation of studies on engagement with Islamists, but few clearly address what it might entail in practice. As Zoé Nautré, visiting fellow at the German Council on Foreign Relations, puts it, “the EU is thinking about engagement but doesn’t really know how.” In the hope of clarifying the discussion, we distinguish between three levels of “engagement,” each with varying means and ends: low-level contacts, strategic dialogue, and partnership. 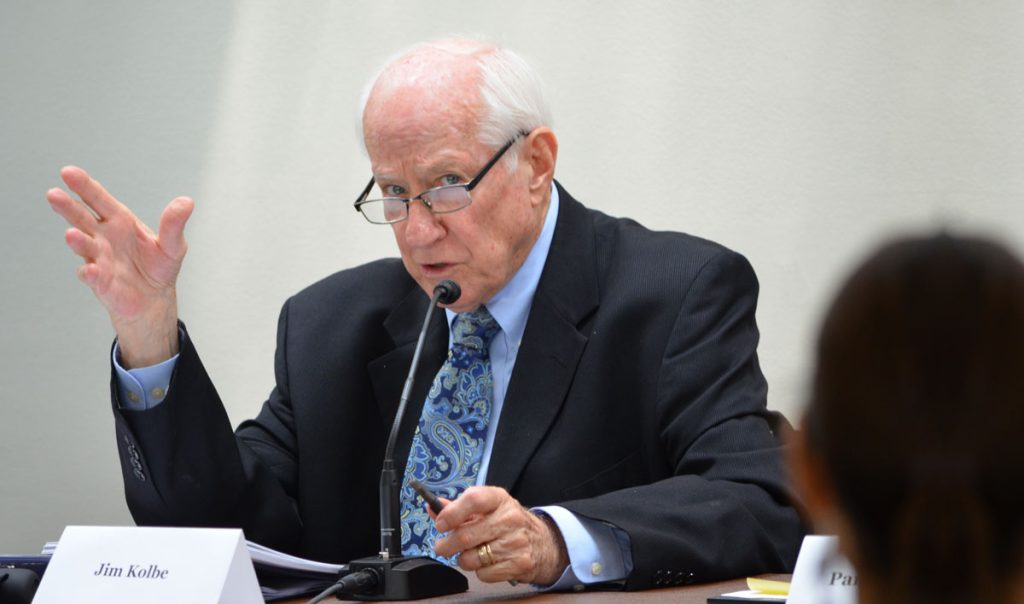 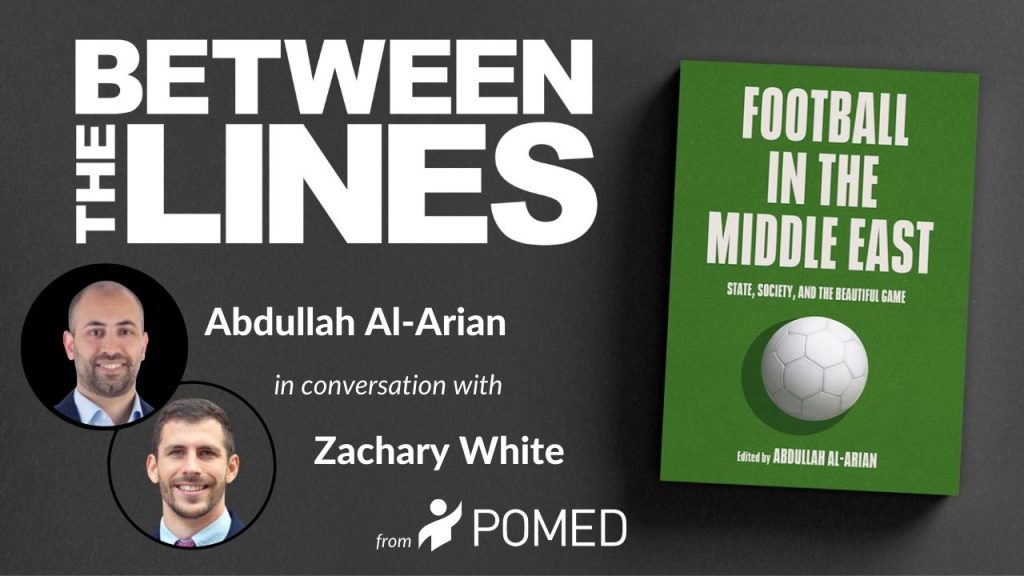