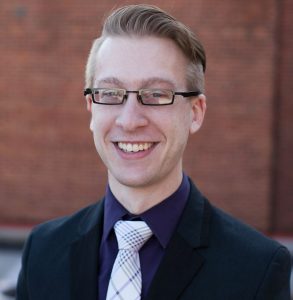 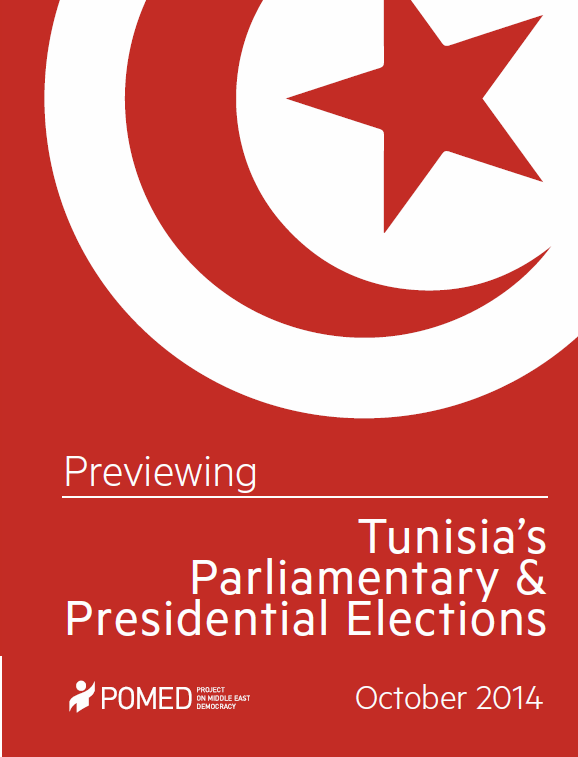 This fall, Tunisians mark the end of a three-year political transition with parliamentary and presidential elections, which kick off next week. These elections are crucial for consolidating the important and historic progress achieved in the past year, including the writing of the Arab world’s most democratic constitution. Many underlying issues that threatened to derail Tunisia’s transition – from economic stagnation to security concerns to political animus – remain. Beginning next week, Tunisians will take to the ballot box to determine who will be entrusted to tackle these challenges and lead the country during its next phase. This guide features an overview of the electoral processes, parties running in the legislative elections, leading candidates for president, and major concerns facing the elections.

Daniel Tavana is a PhD student in the Department of Politics at Princeton University. Previously, he worked as a research associate at the Project on Middle East Democracy (POMED). Tavana holds degrees from Cambridge University and the Kennedy School of Government at Harvard University, where he worked at the Belfer Center and co-founded the Harvard Journal of Middle Eastern Politics and Policy. His research interests include elections, voter behavior, and democratization in the Middle East and North Africa. He speaks Farsi and has conducted field research in Egypt and Tunisia. His articles have been published by CNN, the Atlantic Council, and the Carnegie Endowment.

Alex Russell is POMED’s Program Coordinator and editor of POMED’s Tunisia Weekly Update. Prior to serving in this capacity, he was a research assistant at POMED. He previously taught English at the Universities of Alexandria and Mansoura in Egypt as a Fulbright Fellow and studied Arabic in Tangier, Morocco, as a recipient of the U.S. Department of State’s Critical Language Scholarship. He is a graduate of Northwestern University, where he earned a B.A. in Middle Eastern Studies and Psychology.