Part 1: Though Middle Easterners desire democracy and seek to reform their own 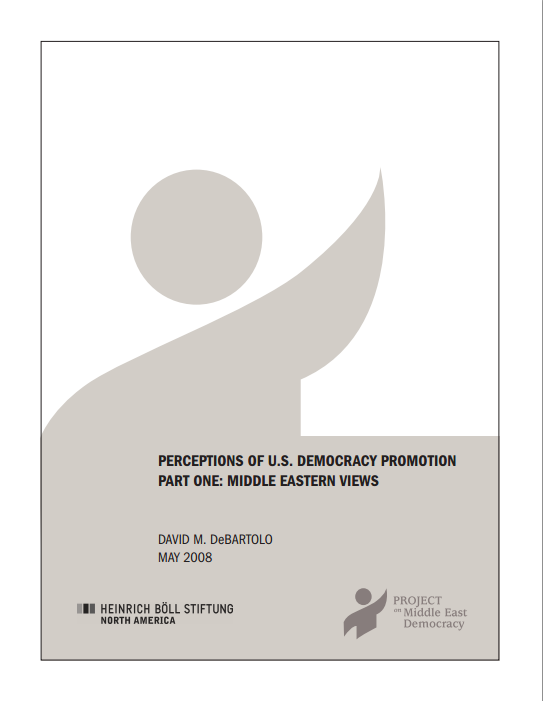 political systems, public opinion data show that they are also unhappy with American democracy promotion efforts, and that they believe the U.S. does not genuinely and consistenly support democratic reform. Analysis of this polling data suggests that the U.S. needs to seriously reassess its impact on political reform in the region. This paper concludes that: 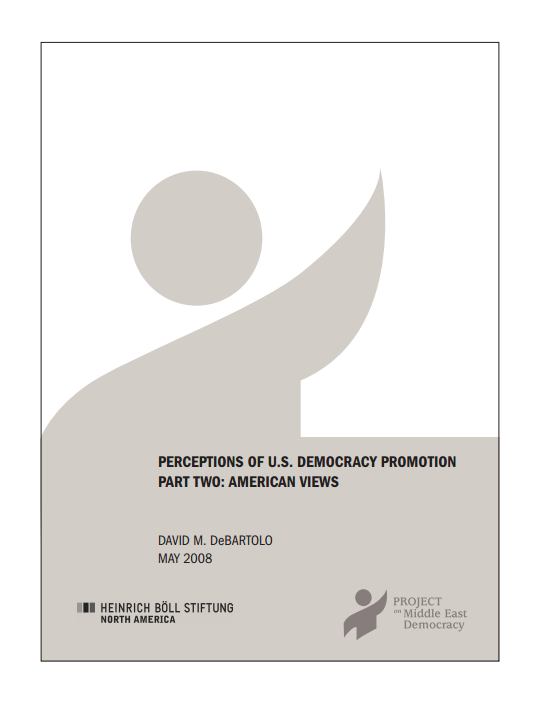 administration’s swing from rhetorically supporting democratic reform in the Middle East after Sept. 11 to bolstering undemocratic “moderates” today. Nevertheless, there are enduring legacies from the post-Sept. 11 democracy promotion consensus: Americans still believe that democracy can work in Muslim countries, and they are receptive to narrow, targeted, non-confrontational policies that indirectly support political reform. This paper concludes that: