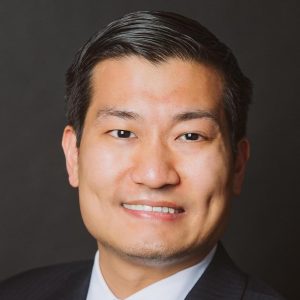 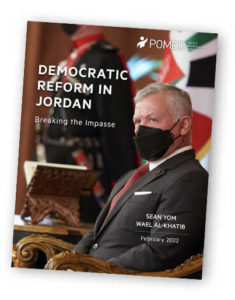 Jordan is currently wrestling with a bold timeline of democratic reforms introduced by a royal commission in October 2021 and ratified by parliament in January. These changes could potentially transform the authoritarian kingdom into a constitutional monarchy over the next decade, and they represent the country’s most momentous reform program since martial law ended in 1989.

There are two primary obstacles. One is that the government has mitigated some of the democratic reforms by introducing its own constitutional amendments to keep significant power vested within the monarchy. Another is that widespread public apathy borne from the failure of past democratic initiatives by the palace will be difficult to overcome. Issues of inclusive representation and identity politics—not among the current reforms—need to be addressed in order to secure popular confidence in the process.

Youth activism driven by repressive abuses, economic difficulties, and political demands is a potent factor in propelling democratic changes forward and overcoming resistance from royal powerholders. Many young Jordanians, however, fear that a backlash from security agencies will sabotage the reform process and that the government will ignore the promised timeline of democratization.

The United States has an opportunity to encourage the potential democratization of one of its closest Arab allies. Yet traditional U.S. geopolitical concerns about Jordanian stability and regional crises and the close U.S. relationship with Jordan’s monarchy and intelligence agencies threaten to preclude any robust encouragement for change. The United States needs to adopt a more proactive stance by pressuring Jordan to honor its democratic commitments and realize its promise of a constitutional monarchy.

Sean Yom is an associate professor of political science at Temple University and a specialist in authoritarian regimes and foreign policy in the Arab world. His publications include From Resilience to Revolution: How Foreign Interventions Destabilize the Middle East (Columbia University Press, 2016), several forthcoming book volumes on Middle East politics, and numerous journal articles on Jordan, Kuwait, and U.S. foreign policy. He is on Twitter @YomSean.

Wael Al-Khatib is an independent anthropologist and political analyst based in Amman, Jordan, and a member of the Arab Political Science Network. He is on Twitter @Wael8686. 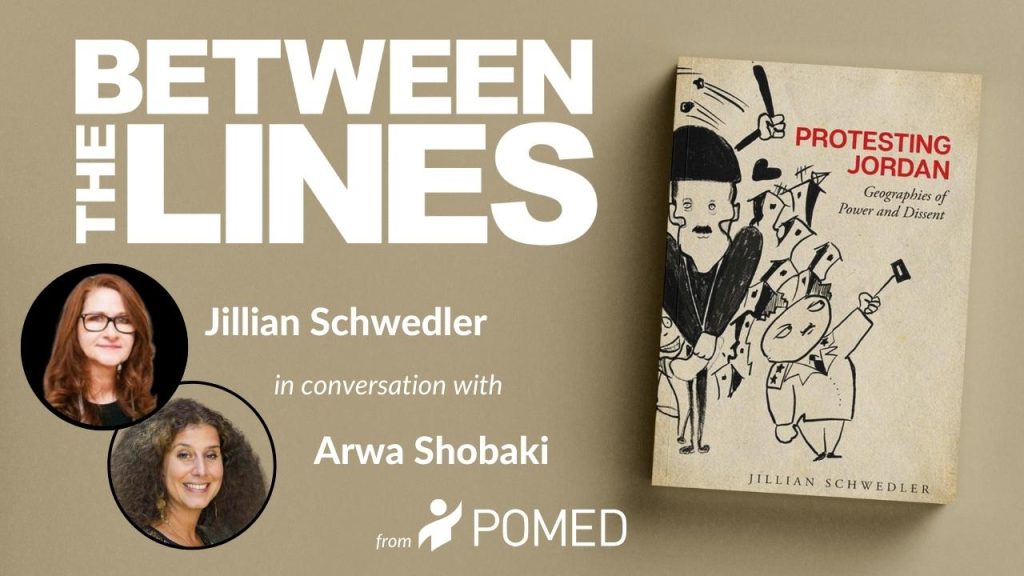