Report – A Guide to Tunisia’s Elections

On October 23, Tunisians will vote for a national constituent assembly in the first competitive elections in the Arab world since historic uprisings swept the region this year. 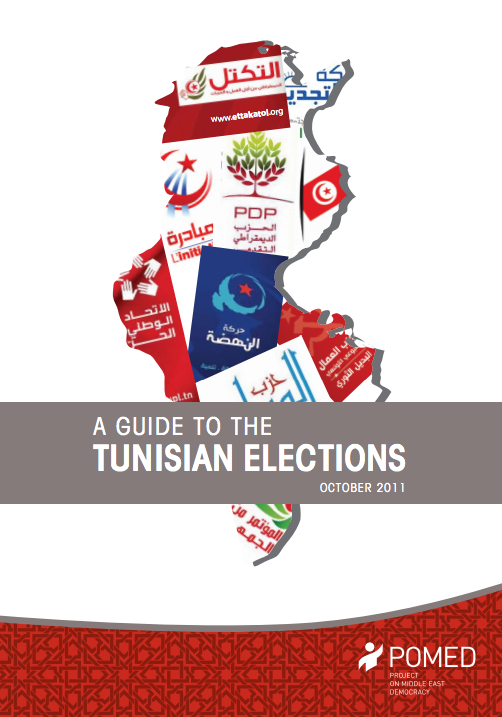 These elections will not only be critical for the future prospects of democracy in Tunisia, but will have implications for the entire Middle East and North Africa. If successful, they will help dispel claims of Arab exceptionalism to democracy, and could set an example for the rest of the region.  On the other hand, if problems stemming from these elections were to derail Tunisia’s democratic transition, that could be a considerable setback for democracy across the Arab world. Despite the significance of this moment, the National Constituent Assembly elections have received very little coverage in the American press. Yet there could hardly be a more important time for the United States to be well informed about the developments in Tunisia. While the revolution that overthrew President Zine el-Abidine Ben Ali was fueled exclusively by indigenous forces, international support for Tunisia’s democratic transition will be critical to its success.

The dearth of substantive analysis on the elections prompted POMED to develop this guide for the Washington policy community. The report is informed by conversations with various Tunisian civil society activists, public opinion polling experts, political analysts, government officials, candidates for the constituent assembly, and leaders of numerous political parties, as well as representatives of various international organizations that are providing support to Tunisia’s political transition.  In presenting an overview of the political landscape as Tunisians head to the polls, we hope to facilitate better understanding of these critically important elections in Washington and encourage additional support from the U.S. and the international community for Tunisia’s historic transition to democracy.