Massive protests across Algeria are underway again today, with at least hundreds of thousands of Algeria’s citizens already in the streets, calling on President Abdelaziz Bouteflika to step down and not run again in elections scheduled for next month.

These historic, peaceful demonstrations have mobilized men and women of all ages from across the country and the social spectrum. POMED commends Algeria’s citizens for their commitment to peaceful assembly, and hopes that the restraint shown by Algerian authorities in allowing these demonstrations will continue.

“The magnitude of peaceful mobilization against decades of repressive, stagnant rule shows the determination, spirit of participation, and resilience in Algerian society today, and the desire of so many Algerians for a better future,” said POMED Executive Director Stephen McInerney.

For more on Algeria and the latest wave of protests
across the Middle East and North Africa: 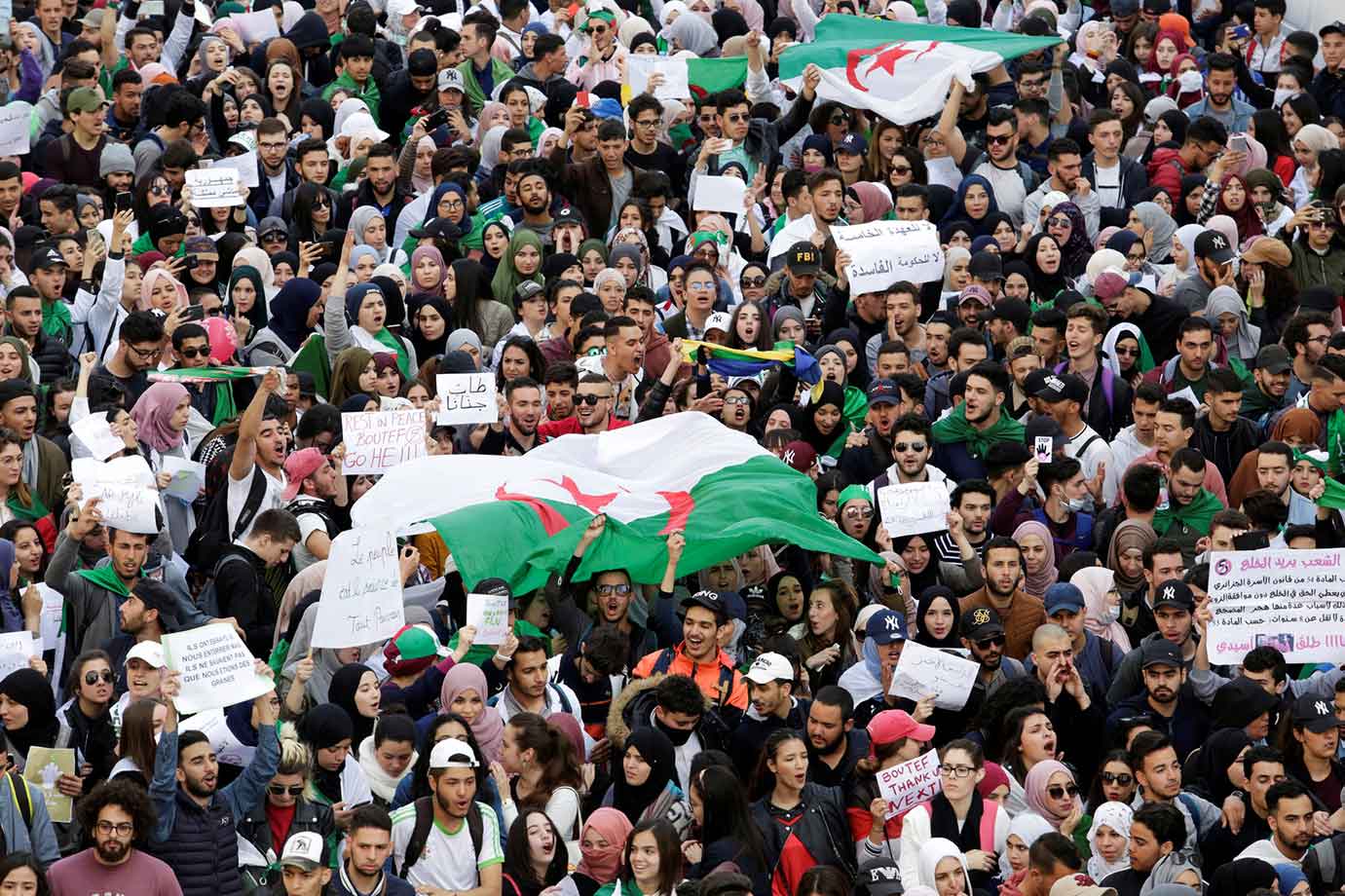 Not Over Yet: Latest Wave of Middle East Protests
A Reminder of 2011’s Unmet Demands

Algeria is only the latest country in the Arab world to manifest the symptoms of deep political malaise and corresponding public discontent. Les Campbell offers timely analysis on the anger across the region over the arrogance and impunity of political, military, and economic elites, calling them reminiscent of the restive mood in 2010 and early 2011. Read more >> 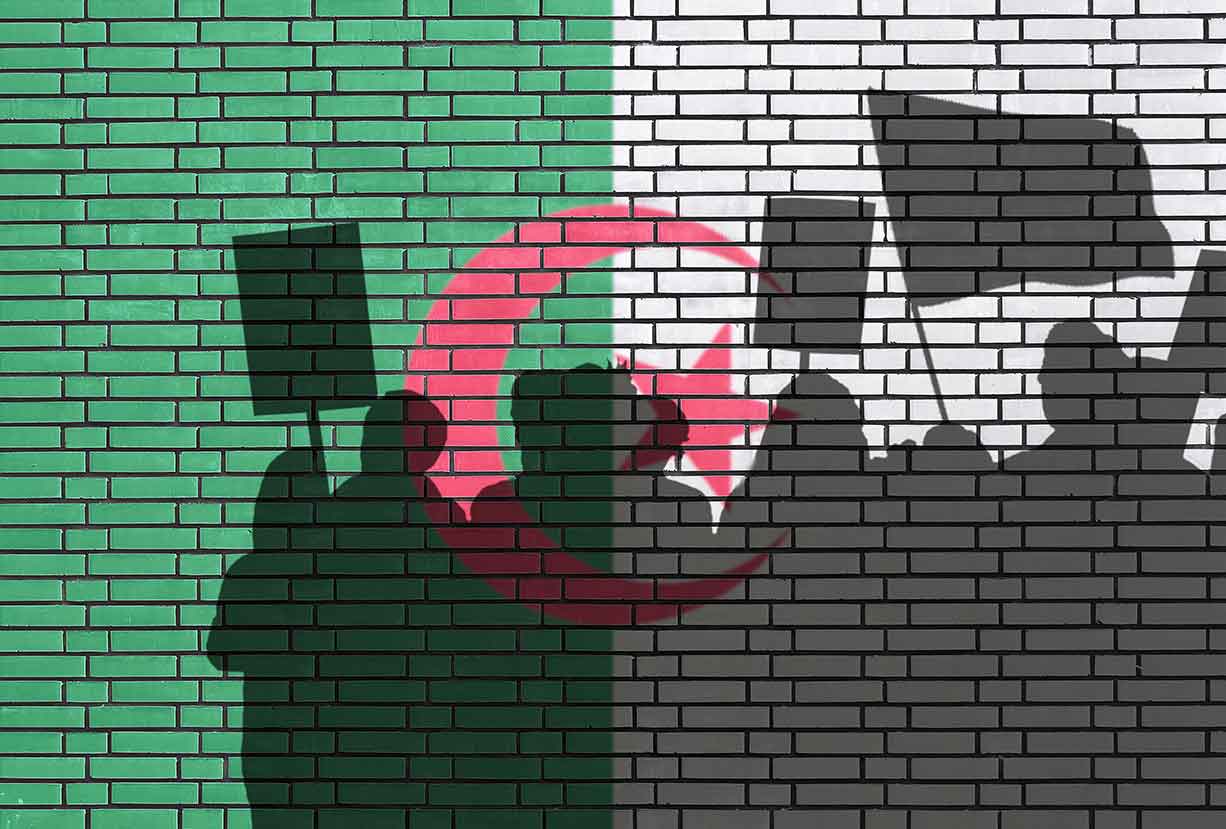 “No to the Fifth Term”: Algeria’s New Protest Movement—
A Conversation with Isabelle Werenfels

The peaceful demonstrations in Algeria represent the largest popular mobilization against Bouteflika’s rule since he came to power in 1999. Werenfels discusses how the protests began, what might be happening inside the regime, the main political fault lines, and how the United States and Europe should respond. Read more >> 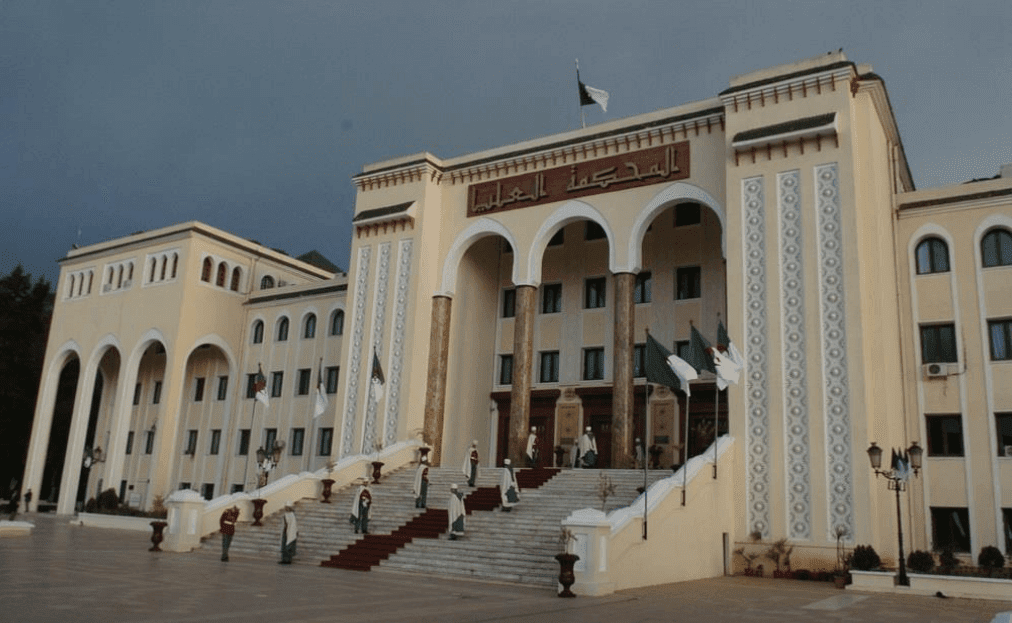