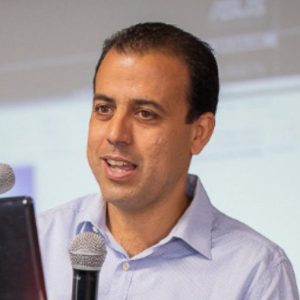 The collapse of a seemingly impregnable Arab dictatorship on January 14 sent shockwaves throughout the region, dispelling the notion that autocrats can forever ignore the demands of their people through harsh repression. While the overthrow of former Tunisian President Zine El Abidine Ben Ali could be a watershed moment in Arab politics, the transition to democracy remains a daunting challenge. 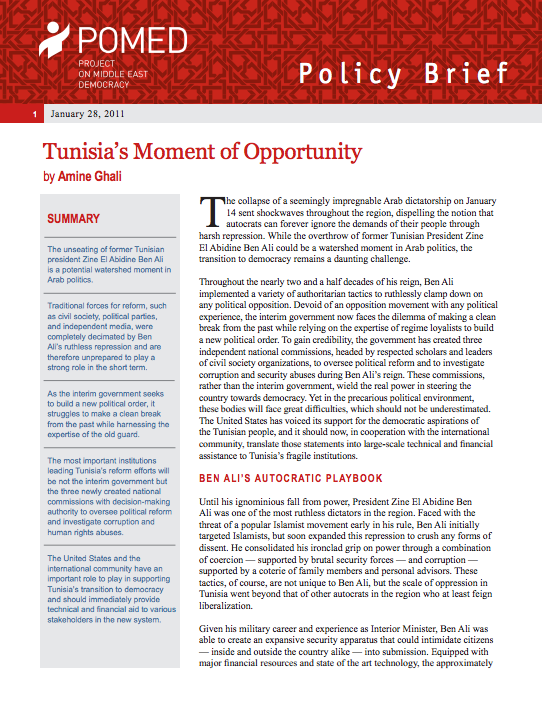