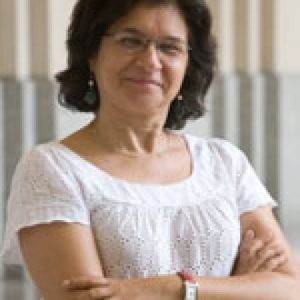 As the Islamic Republic of Iran approaches its eleventh presidential election, the conflicting impulses that have shaped its 34-year life are once again manifest. The constitutional mandate to hold regular elections, whose competitiveness helps legitimize the Islamic Republic and deepen the allegiance of its citizens to the Islamic system, is again confronted with the need to place limitations on the contest in order to prevent the candidacies of those branded as “outsiders.”