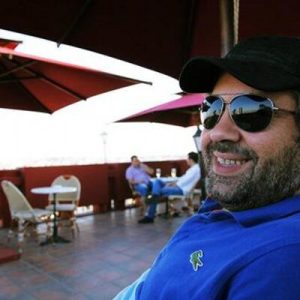 In early 2011, when popular uprisings began to sweep the Middle East, policymakers and pundits alike presumed the Syrian regime was immune to such unrest. However, the arrest and torture of several 15-year-old boys in March caused the streets of Syria to erupt in protest.

Over the course of the past nine months, tens of thousands have come out to demonstrate, with unrest from the cities of Deraa, Banyas, Deir al-Zour and Homs spreading throughout Syria, and ultimately engaging between 90 and 110 cities and towns.