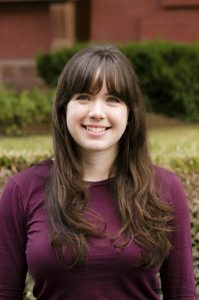 On May 23, Omanis in the northern port city of Sohar staged a small protest against unemployment outside of the local labor ministry building. Despite a handful of brief arrests on the first day, demonstrations quickly spread to more than ten other cities across the country and continued through the week, with slogans demanding jobs and denouncing corruption. In Salalah, where there has been recent activism related to land and environmental rights, women also called for an end to discriminatory property laws prohibiting them from land ownership. Demonstrations are unusual in authoritarian Oman—these were the first nationwide protests under the new ruler, Sultan Haitham, who came to power in January 2020 and inherited a challenging economic landscape, even before the COVID-19 pandemic. While authorities initially allowed the protests to continue, on May 26 security forces fired tear gas, arrested several people, and confiscated their mobile phones.

Reminiscent of demonstrations in Oman a decade ago during the Arab Spring, the recent mobilization was organized through social media, particularly Twitter. After one of the protest leaders, Abdulaziz al-Balushi, was arrested on May 27, #Freedom_for_Abdulaziz_Albalushi (#الحريه_لعبدالعزيز_البلوشي) gained traction on Twitter, and he was released the following day. Prominent rights defender Ibrahim al-Balushi was arrested outside of his home in Sohar and freed on June 2 only after signing a pledge to refrain from protesting or promoting protests on social media. Earlier this year, Oman banned Clubhouse, which also inspired a vocal response on Twitter.

Although Oman has considerably less hydrocarbon resources than its wealthier Gulf neighbors, oil and gas revenues nonetheless make up an outsized portion of the economy; thus as oil prices have continued to drop and Oman’s economic diversification has lagged, financial pressures have mounted. Top economic challenges include a growing budget deficit—forecast to be almost 9 percent of GDP in 2021—and a high youth unemployment rate, which some estimates place at nearly 20 percent.

To address the unemployment problem, the Ministry of Labor earlier this year rolled out initiatives to accelerate the government’s “Omanization” program, which aims to fill jobs with Omani nationals instead of foreign workers. The Ministry says it is prioritizing (and in some cases requiring) the hiring of Omanis when the visas of non-nationals expire and raising fees for hiring expatriate labor for some positions. Showing a new sense of urgency, days after protests began in Sohar, Sultan Haitham announced a new program to create 32,000 jobs in the military, civil service, and private sector, including by offering incentives of $500 per month to companies for each Omani hired in 2021. By May 28, the protests had largely died out on their own, although there were reports of a heavier security presence in Salalah. By June 2, most of those arrested had been released.

Oman has extremely restrictive laws governing assembly and expression, particularly concerning actions that could be perceived as criticism of the government, but the authorities tend to take a softer approach toward people who are protesting unemployment. It remains to be seen if this round of appeasement measures will placate unemployed Omanis as the Sultan continues to try to turn the economy around.

Louisa Keeler was POMED’s Advocacy Associate and Newsletters Editor. She previously studied in Oman. Find her on Twitter @louisakeeler. 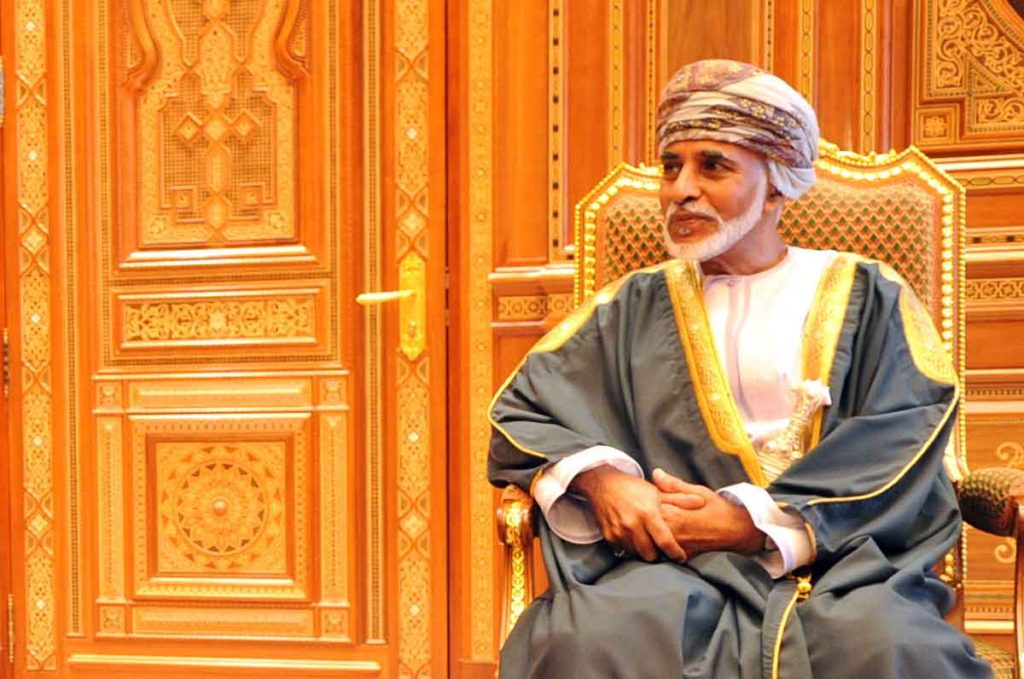 Can Oman Survive Its Own Neighborhood After the Death of Sultan Qaboos?