The ascendency of the Party of Justice and Development (PJD) in Morocco’s recent elections signals the genuine desire of its people for change.  Daphne McCurdy suggests, however, that without a return of street protests, more will be needed to spur meaningful reform than government turnover.

Last week was a critical moment for democracy in the Middle East: Egyptians fought to reclaim their revolution in massive demonstrations, the Bahraini government accepted the findings of a frank report on its human rights record, and Yemeni President Ali Abdullah Saleh finally signed an agreement to give up power. But in a more subdued iteration of the Arab Spring, Morocco held early parliamentary elections on Nov. 25 that, while not particularly eventful, actually tell us quite a bit about the country’s political climate: The current path of reform initiated by the monarchy is not aggressive enough to satisfy demands for greater democracy and political parties are seen to be incapable of bringing about that change themselves.

Like the rest of the Middle East and North Africa, Morocco was faced with popular protests earlier this year. However, in contrast to other rulers who responded to demonstrations with force and refused to make concessions until too late, King Mohammad VI quickly promised constitutional reforms, getting ahead of protesters and effectively undermining their influence. Democracy activists saw this as little more than the king’s tried and true strategy of implementing superficial changes to appease the public without changing the country’s fundamental power structure. Indeed, while the amended constitution empowers the parliament and prime minister, ultimate authority still remains in the hands of the king. Nonetheless, the king remains immensely popular among the general public and the constitutional referendum on July 1, which was seen more as a referendum on the king rather than for the details of the reform package, was approved by 98 percent of the voters. Human rights and opposition groups, however, questioned the legitimacy of the vote, citing pressure from both mosques and local officials to vote yes, media propaganda, lack of voter education, and alleged vote-rigging. 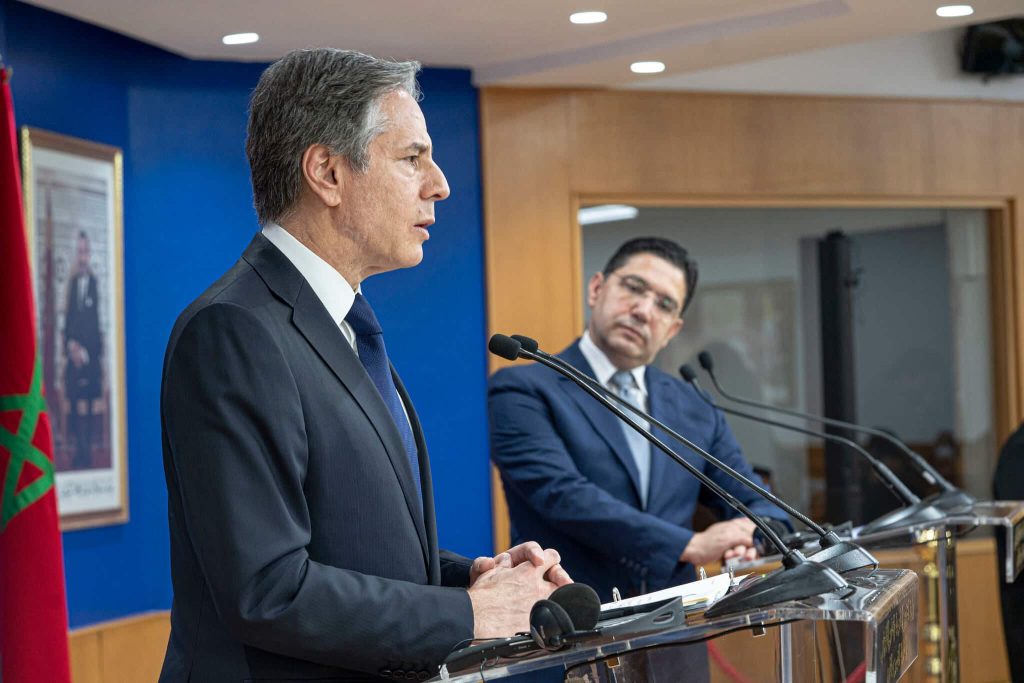