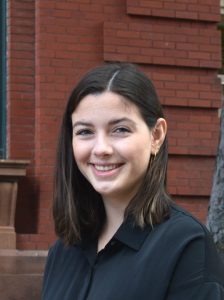 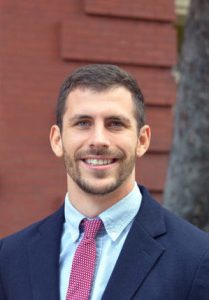 Since the 2011 revolution, Tunisia has had the most progressive and democratic legal framework for civil society in the Arab region. Decree-Law 88, issued in September 2011, has even been described as “among the 20 best association laws in the world.” Thanks to the favorable enabling environment created by Decree 88, an independent civil society sector—composed of a wide array of local and international civil society organizations (CSOs), many with funding from abroad—has flourished in Tunisia.

Now, as part of his drive to dismantle Tunisia’s hard-won democratic system and cement his one-man rule, President Kaïs Saïed is poised to reverse these crucial gains. After shuttering the parliament, suspending the constitution, and erasing judicial independence, civil society looks to be the next target of his power grab. Earlier this month, Tunisian media reported that the government had drafted—without any public discussion or consultation with civil society—amendments to Decree 88 that would significantly increase the state’s control over civil society and severely erode Tunisians’ associational rights. CSOs that Saïed perceives as critical of him may be at particular risk.

In a cabinet meeting today, President Saïed vowed to change CSOs’ legal framework to “prevent” them from accessing foreign funding, claiming that the practice “serves as a cover for the financing of political parties.” He also reportedly said that despite being associations in appearance, “in reality, they are extensions of foreign powers, which seek to control the Tunisian people through their money.” It is not yet known whether Saïed plans to go ahead with the amended version of the decree that was reported in the media last month or with a different set of changes. According to a decree that Saïed issued in September, he is able to unilaterally promulgate or change laws without any parliamentary or judicial oversight.

Although the government has not yet officially revealed its planned amendments to Decree 88, the draft that was published in the media would, inter alia:

As the Observatory for the Protection of Human Rights Defenders noted in a recent statement, these amendments to Decree 88 would provide the Tunisian authorities “with the legal tools to control and foreseeably muzzle civil society.” CSOs in Tunisia are at great risk of losing the ability to operate freely, without fear of arbitrary state interference and repression, just as the state is facing a looming fiscal crisis, an upcoming constitutional referendum, and grave threats to judicial independence. Civil society should be empowered to help Tunisia navigate this challenging period, not silenced. Associational freedom is an essential component of democratic systems. The Tunisian government should immediately rescind the proposed amendments to Decree 88 and instead protect civil society’s gains since the revolution.

Sheridan Cole is POMED’s Advocacy Associate. Amy Hawthorne is POMED’s Deputy Director for Research. Zachary White is POMED’s Editorial Associate and the editor of POMED’s twice-weekly Tunisia Update. They thank their Tunisian colleagues for assistance with this analysis.