For nearly seven years the people of Yemen have been victims of innumerable war crimes and human rights abuses.

Until last month the fact that the UN Human Rights Council’s Group of Eminent Experts (GEE) was documenting crimes by all parties to the conflict and reporting them to the world attested to a commitment to address widespread impunity for such crimes. It signaled to civilians in Yemen that Member States of the United Nations were not turning a blind eye to their suffering.

But not anymore. Saudi Arabia, backed by the United Arab Emirates, the leaders of a military coalition in the Yemen conflict, lobbied Human Rights Council members to end the GEE’s impartial monitoring and reporting. As a result, Council members narrowly rejected a resolution whose adoption would have renewed the GEE’s mandate, dealing a serious blow to accountability efforts.

As the Netherlands’ ambassador to the UN in Geneva rightly summed it up, by ending the GEE, the Council has “failed the people of Yemen.”

The international community cannot stand by and allow that vote to be the last word on accountability efforts for abuses and war crimes in Yemen.

The undersigned organizations call upon the UN General Assembly to move quickly and establish a new international accountability mechanism for Yemen. The suffering already inflicted on civilians in the country demands this step to address impunity in the ongoing conflict and send a clear warning to perpetrators on all sides that they will be held accountable for war crimes and other serious violations of international humanitarian and human rights law.

All parties to the conflict in Yemen have perpetrated widespread and systematic abuses, including the killing and injuring of tens of thousands of civilians. Since 2015, the Saudi and UAE-led coalition has conducted scores of unlawful airstrikes that have killed and injured civilians and destroyed or damaged homes, hospitals, schools, markets, and other civilian infrastructure, and has allegedly armed and supported local armed groups and militias. Houthi forces have fired mortars, rockets, and other missiles indiscriminately into heavily populated areas, including cities, in Yemen, as well as launching ballistic missiles indiscriminately at populated areas in Saudi Arabia. Warring parties have prevented life-saving humanitarian aid from reaching those who need it. The criminal conduct of all parties to the conflict has claimed many thousands of civilian lives and caused the world’s worst humanitarian crisis in Yemen.

The undersigned organizations call upon the UN General Assembly to establish an independent and impartial body that would investigate and publicly report on the most serious violations and abuses of international law committed in Yemen, while also collecting and preserving evidence and preparing files for possible future criminal prosecution. Such a strong mandate is required to ensure not only that the serious crimes under international law committed in Yemen be exposed to the world, but also that potential avenues of criminal accountability may be effectively exploited in the future to address impunity and provide effective redress to victims.

This is an ambitious goal, but the General Assembly has risen to the challenge before, when grave, widespread, and persistent abuses demanded it. For example, in 2016, the General Assembly created the International, Impartial and Independent Mechanism to collect, preserve, and analyze evidence of the most serious crimes under international law committed in Syria. In 2018, the Human Rights Council created a similar mechanism for Myanmar in the wake of the 2017 crimes against humanity and possible genocide committed against Rohingya Muslims. Recognizing the urgent need for accountability in Yemen, dozens of UN Member States have already urged the international community to “actively explore further alternative mechanisms” for monitoring the human rights situation.

UN General Assembly Member States can and should create such an accountability mechanism for Yemen and ensure it is provided with adequate resources to conduct its task. It is the least they can do for those who have endured immeasurable suffering for nearly seven years.

The people of Yemen need justice. And justice begins with investigations and accountability. The time to act is now. 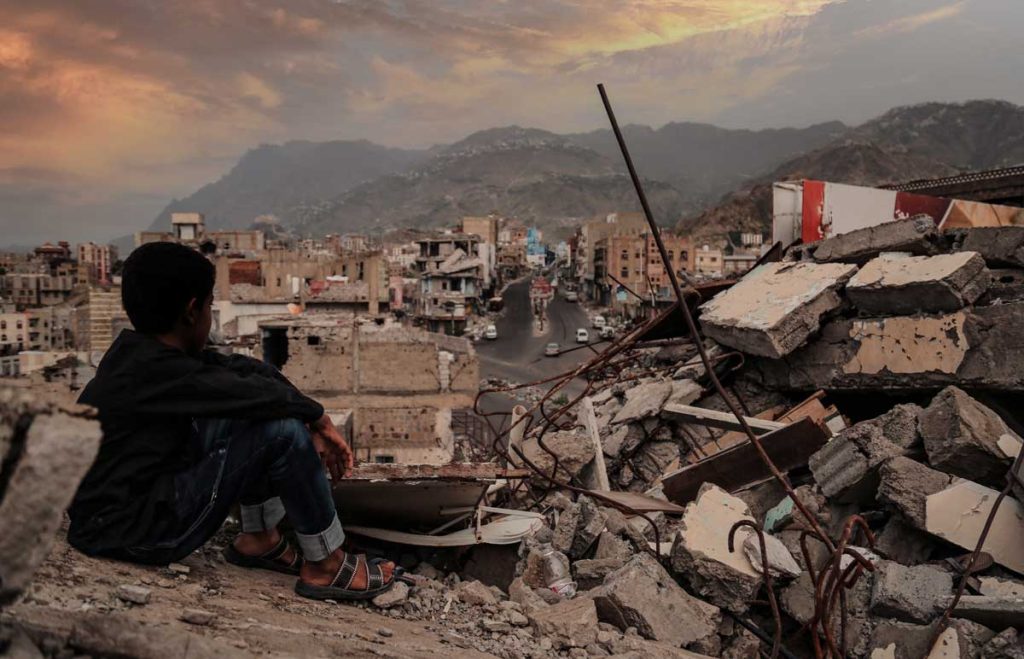 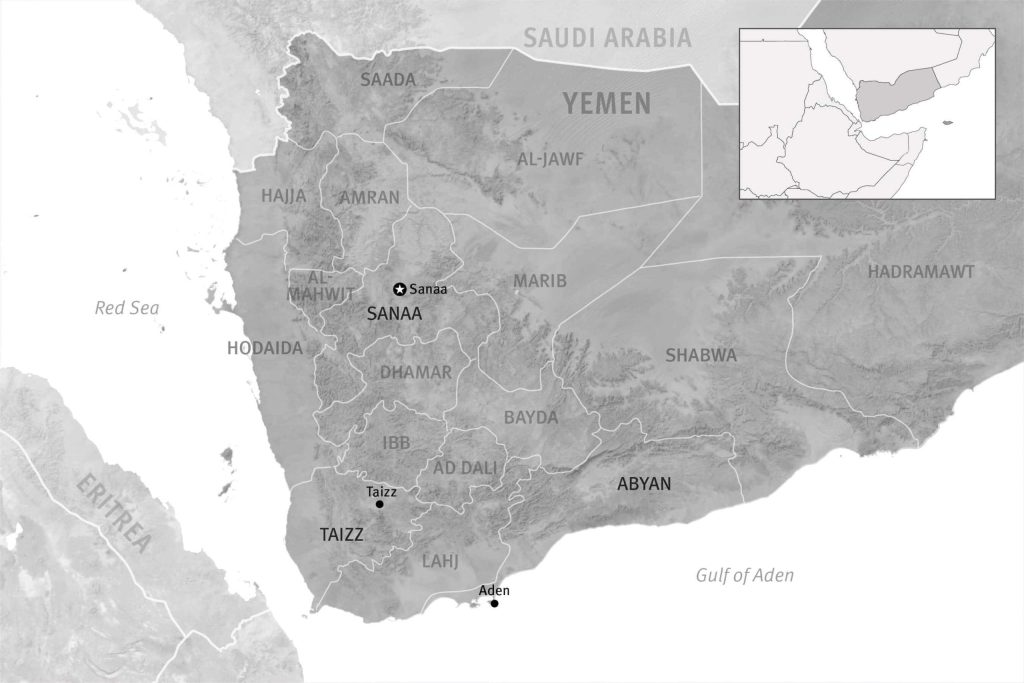