The Project on Middle East Democracy (POMED) is deeply saddened to learn of the passing of longtime board member and friend to POMED, Jim Kolbe. Jim spent 22 years in the United States House of Representatives, where he was elected for eleven consecutive terms to serve and represent Arizona’s Eighth (previously designated the Fifth) congressional district, from 1985 to 2007.

After retiring from Congress, Jim dedicated himself to giving back to the causes he was most passionate about, including his important support for POMED. He was generous and committed, and worked tirelessly to try to make U.S. policies more principled. Jim was an engaged and steadfast collaborator with a huge heart and a kind smile. He will be greatly missed.

We were privileged to have Jim in our POMED family. We send our deep condolences to his husband, Hector, and to all his family and friends. 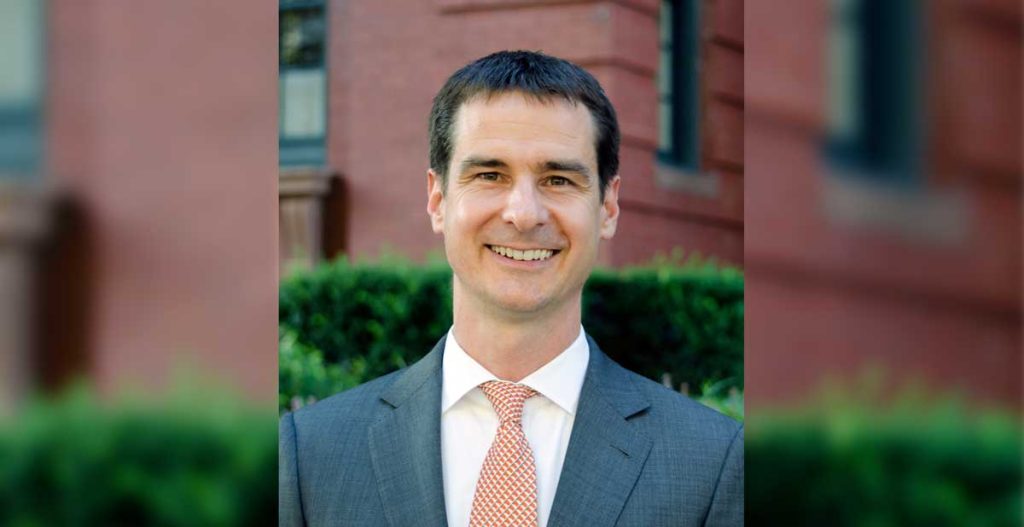 A Fond Farewell: A Note from Stephen McInerney