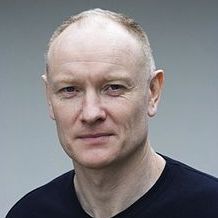 You have to wonder if anyone in the Biden administration regrets promising to put human rights at the “center” of U.S. foreign policy. Every time State Department or White House officials repeat the pledge—and they often do, albeit in slightly different forms—someone like me points out the mortifying hypocrisy of them making that claim while enthusiastically supporting human rights-abusing governments.

So here we go again, this time with Bahrain. Secretary of State Antony Blinken opened the recent “U.S.-Bahrain Strategic Dialogue” by dutifully applauding Bahrain’s dictatorship for having “made real strides on . . . human rights issues.” While a certain amount of blah blah diplospeak is usual for such gatherings, there really is no need to offer congratulations to an authoritarian regime for its imaginary progress on human rights.

Let’s be clear: The Kingdom of Bahrain has not made any strides on human rights in the last decade, at least not any strides forward. There has been plenty of backpedaling.

The situation is worse now than it was after the large-scale protests for democracy in 2011. In those days, Bahrain at least allowed a nominal opposition to exist; now opposition is outlawed completely.

International human rights organizations were allowed into Bahrain to document the situation firsthand; now they are banned.

A decade ago, prisoners were tortured but not executed; now both happen.

Ten years ago, an independent newspaper mildly critical of the government was permitted to operate; not anymore.

And a decade ago, some human rights defenders in Bahrain, while being harassed and detained, could work a little; that space has closed.

Blinken’s State Department knows all this. The Bahraini ruling family knows that everyone else knows this too. But in the fantasy world of diplomatic surrealism, plaudits are given regardless. Maybe it is all a bit of harmless fun, when no one really believes Blinken means this stuff.

But undeserved praise from the United States matters. It emboldens Bahrain’s dictatorship to continue to ignore human rights, knowing that it will not be publicly criticized—and in fact will be lauded for positive steps it has not taken. This sort of rhetoric indicates that the United States is basically okay with what is happening there, as U.S. weapons continue to roll in ($389 million worth since 2016) to support Bahrain’s military.

And this rhetoric also signals to human rights activists in Bahrain that they have been abandoned by the United States, whatever the administration claims is at the center of its foreign policy.

President Barack Obama got a lot wrong on Bahrain when the kingdom was teetering on the edge of democratic reform in 2011, and the dictatorship ultimately prevailed with Washington’s help. But at least Obama said some decent things. In May of that year, he publicly told the Bahraini government: “The only way forward is for the government and opposition to engage in a dialogue, and you can’t have a real dialogue when parts of the peaceful opposition are in jail.”

When there was such international criticism of Bahrain in 2011, it made things a little less bad for a while. Medics who treated injured protesters were freed from prison, as were some human rights activists. But after the public criticism faded, the abuse increased.

Today, peaceful opposition leaders are still in jail. There is no progress on human rights. More sham elections are due this year in the kingdom, and the main opposition groups will not be allowed to stand.

The Biden administration should stop pretending things are getting better, push openly for reform, and repeat Obama’s call for releasing imprisoned political leaders.

Brian Dooley is a human rights researcher and a visiting scholar at University College, London. He has reported on human rights issues in Bahrain for many years and, despite regular attempts to visit the kingdom, has been denied entry by the Bahraini government since 2012. Dooley has a PhD in transnational civil rights struggles from the University of East Anglia. He is on Twitter @dooley_dooley. 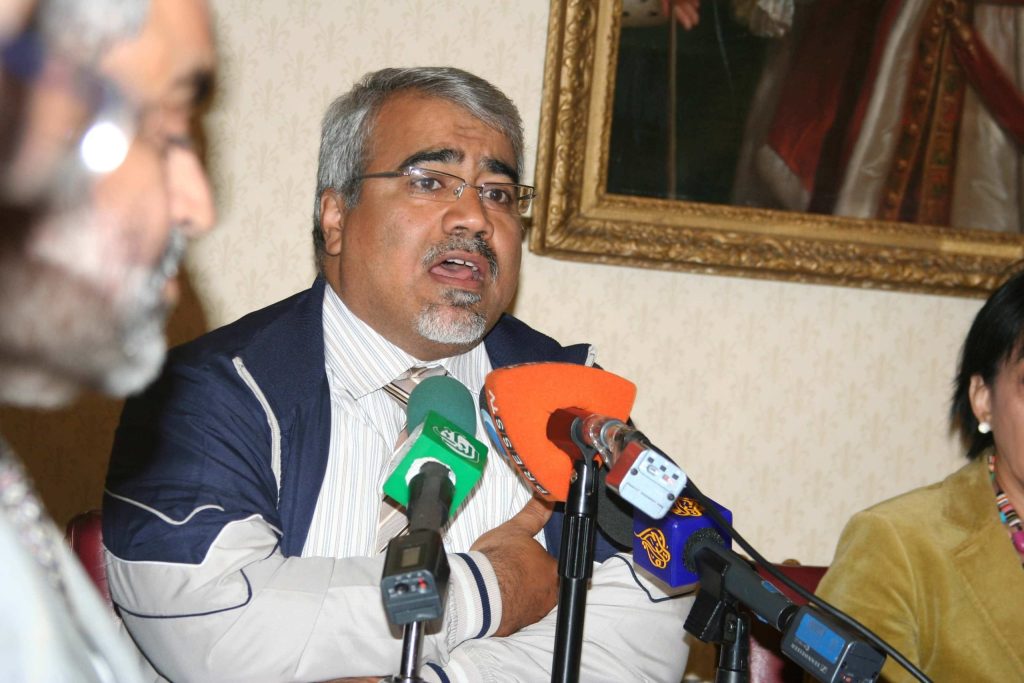 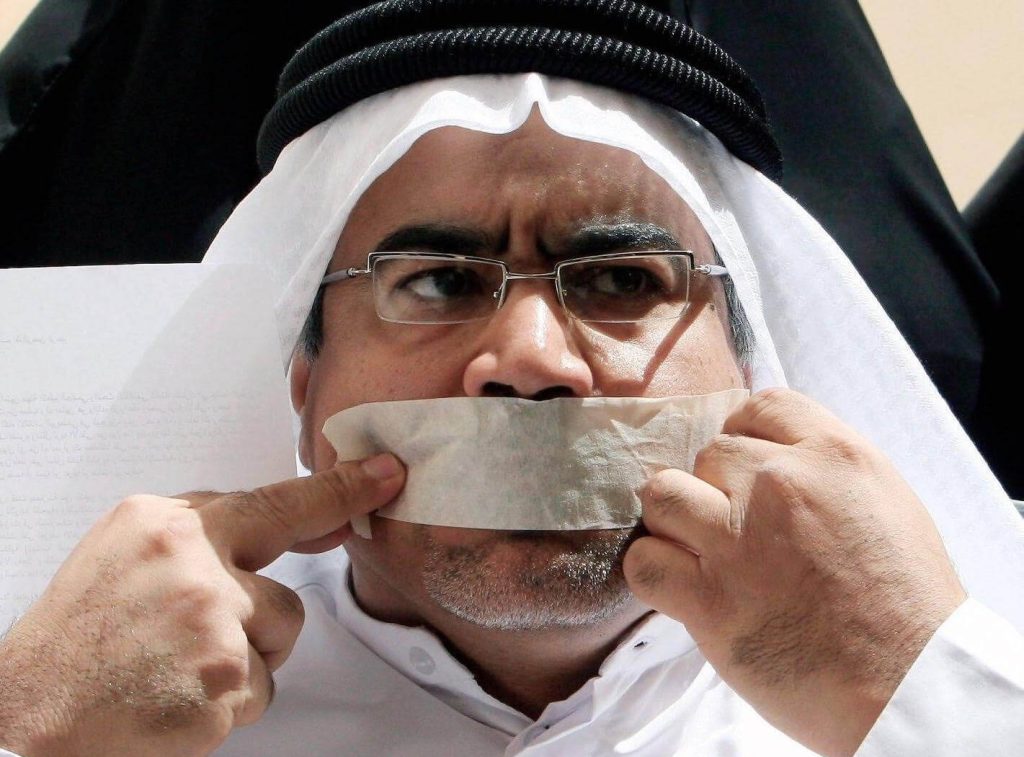