Free My Sister From Saudi Prison Before It is Too Late 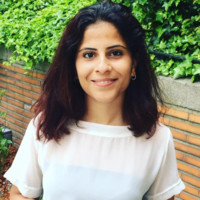 Exactly two years ago today, Saudi authorities broke into our house in Riyadh, took my older sister Loujain, and left without giving any explanation. My sister has been detained ever since, along with fellow women’s rights activists and so many others.

By now, Loujain’s face has been published all over the world and her story has been told by many. She is held up as a symbol of resistance to an oppressive regime and as a defender of women’s rights in particular. Before her arrest, Loujain’s prominence as a human rights advocate was growing. As one of the leaders of the Women to Drive campaign and the End of Guardianship campaign, she helped pave the way for the much-needed social reforms that we finally have seen happen in our country. The United Nations even recognized Loujain’s efforts, describing her as “instrumental in the movement in Saudi Arabia to allow women to drive and the push to end male guardianship laws.” Her activism took a toll on her well-being, but she was determined never to give up.
. 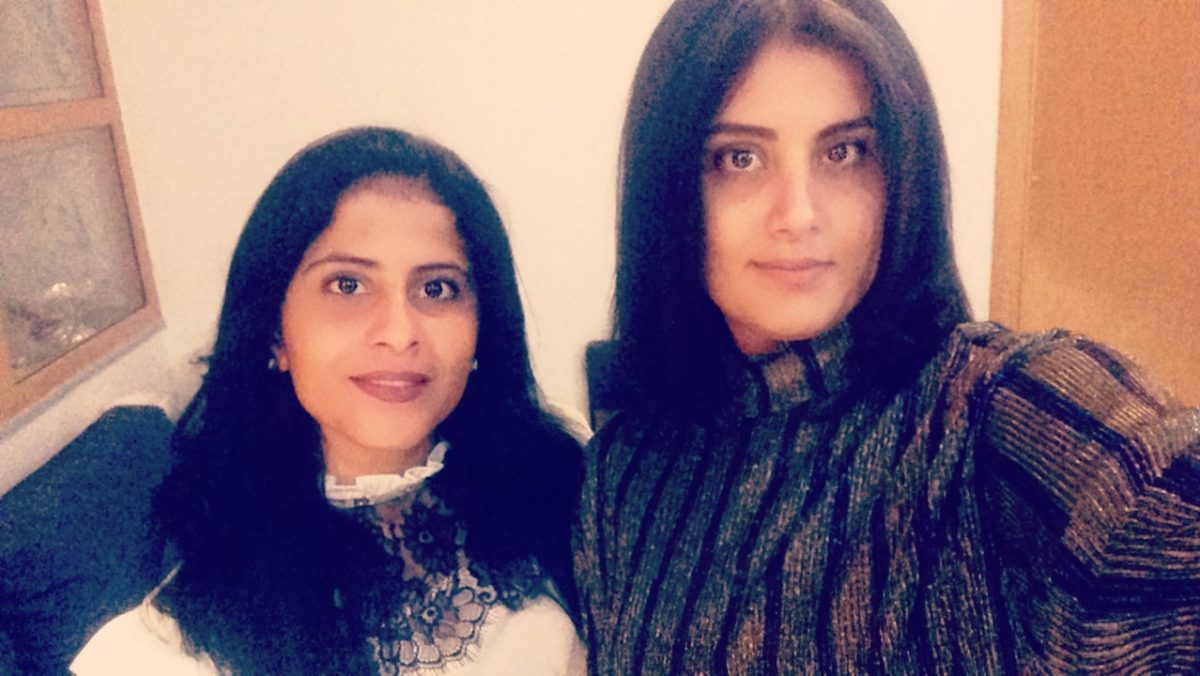 My only recent photo with Loujain, taken in December of 2017.

.
Loujain’s courage and resilience have brought her international attention. But it is not enough. Loujain is still in prison. In November, Saudi Arabia is supposed to host the G20 Leaders Summit, at which world leaders will interact with my sister’s jailers. World leaders who claim to support women’s rights will have an audience with the men who imprisoned and tortured Loujain. Will anyone ask about her? Will they get answers?

Two years have passed and Saudi authorities have never responded to our families’ requests. All they have to offer is the sickening echo of their silence.

Two years have passed and I thought things couldn’t get any worse. I thought nothing could be as bad as what my sister has endured in prison—electrocution, waterboarding, flogging, sexual harassment, and solitary confinement.

Before this ordeal, I never imagined that my country could kill its own citizens like this or simply allow them to die. I was wrong. And Loujain is far from the only one suffering. Every day, new cases are revealed involving the horrific treatment of other prisoners of conscience in Saudi detention. To mention only a few: Last month, Dr. Abdullah Al-Hamid, father of the Saudi civil rights movement, died in prison due to a lack of medical care. Princess Basmah, another prisoner of conscience, pleaded for her release on Twitter, announcing that her health is deteriorating to the point that she is worried about dying. And now rumors are circulating about an outbreak of COVID-19 cases in Al-Hayer prison, where Loujain and others are held.

We have suffered enough during these two years of her arbitrary detention. I cannot passively wait for good or bad news to come. I cannot in good conscience let my sister—my childhood hero—suffer this injustice any longer. I cannot stand by until all we are able to do is mourn her.

Help me free my sister, before she dies in prison, too.

Lina Al-Hathloul is the younger sister of Loujain Al-Hathloul. A lawyer by training, she has become a tireless advocate for her sister and continues to bring to light the widespread mistreatment and torture of prisoners like her sister at the hands of the Saudi government. Find her on Twitter @LinaAlhathloul.