Between the Lines: Mona El-Ghobashy on Egypt's Revolution 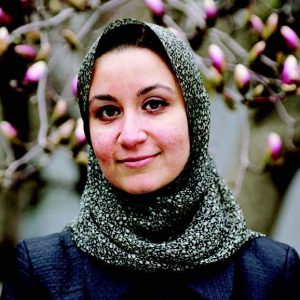 As we mark the 11th anniversary of Egypt’s January 25 uprising today, POMED is pleased to launch a new video series, “Between the Lines,” in which POMED interviews authors of recent works that explore rights and governance issues across the Middle East and North Africa.

Dr. El-Ghobashy talks about her unconventional analysis of Egypt’s revolutionary 2011–2014 period, why she believes the revolution was defeated, and how much remains unknown about the pivotal events that occurred in those years.