This episode sees University of Richmond professor Dana El Kurd discussing her recent working paper, “Peace and Authoritarian Practices: The Impact of Normalization with Israel on the Arab World,” with POMED’s Yasmeen El-Hasan.

Most of the U.S. foreign policy establishment views the Abraham Accords and other normalization steps between Israel and Gulf autocracies as a victory for peace and tolerance in the region. In her paper, El Kurd examines one of the harmful repercussions of normalization: how it reinforces authoritarian practices around the region. Gulf governments, she argues, are using their growing ties with Israel to increase repression of their citizens at home and abroad. 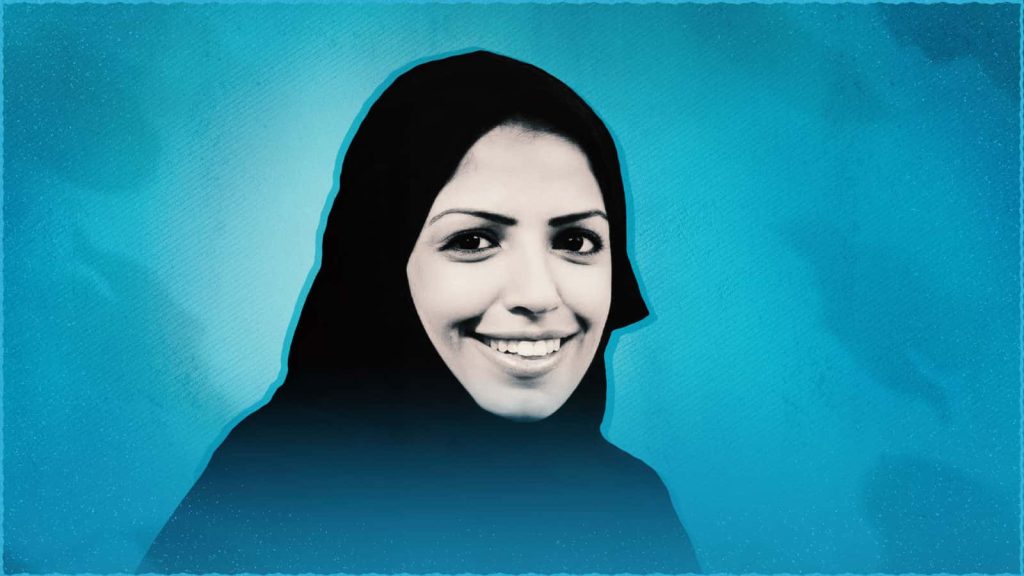