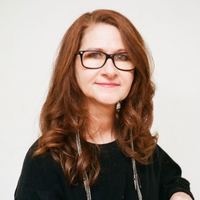 Episode 6, August 2022: “A Game of Back and Forth” | Jillian Schwedler on Protest in Jordan

Schwedler wades into the complex world of protest in Jordan, seeking to explain why an authoritarian regime would allow hundreds of public demonstrations to take place each year. The monarchy, she argues, tightly controls what types of protests are acceptable, using carefully managed demonstrations to manipulate opposition and gather information. Protest leaders, for their part, attempt to air grievances and stay relevant even as they struggle to stay within the regime’s red lines. The result, Schwedler says, is a constant game of cat and mouse between the regime and protesters, with each side trying to use the public space to pursue its own interests.