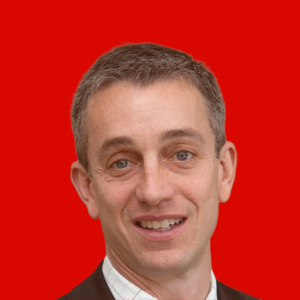 Stephen Grand is the Executive Director of Middle East Strategy Task Force at the Atlantic Council’s Rafik Hariri Center for the Middle East. He was a nonresident senior fellow at the Project on U.S. Relations with the Islamic World, housed within the Center for Middle East Policy at the Brookings Institution, where he served as director from 2006 to 2013. From 2004 to 2006, he was director of The Aspen Institute’s Middle East Strategy Group (MESG). He has also served as an adjunct professor at American University’s School of International Service and Syracuse University’s Maxwell School of Citizenship and Public Affairs. Grand earned a Ph.D. from the Department of Government at Harvard University and a B.A. in Political Science from the Government Honors Program at the University of Virginia, where he was a Jefferson Scholar. He has been a term member of the Council on Foreign Relations and a Henry Crown Fellow with The Aspen Institute.