Merve Tahiroğlu is the Turkey Program Director at POMED, where she conducts research on and advocates for democracy and human rights in Turkey. Merve is also an advisory board member at the Washington-based think tank Kurdish Peace Institute (KPI) and was a fellow with the National Endowment for Democracy (NED)’s Penn Kemble Forum on Democracy in 2020-21. Prior to joining POMED in 2019, Merve was a research analyst at the Foundation for Defense of Democracies, where she focused on Turkey’s foreign policy, domestic politics, and relationship with Washington. Merve has authored several monographs on Turkey and published articles in outlets such as the Washington Post, Wall Street Journal, NBC, Foreign Affairs, Foreign Policy, and Politico.

Born and raised in Istanbul, Merve holds an MA in History from Georgetown University and a BA in Political Science from Duke University.

If Trump Won't Step Up to Turkey's Tyrannical Leader, Congress Must – Newsweek 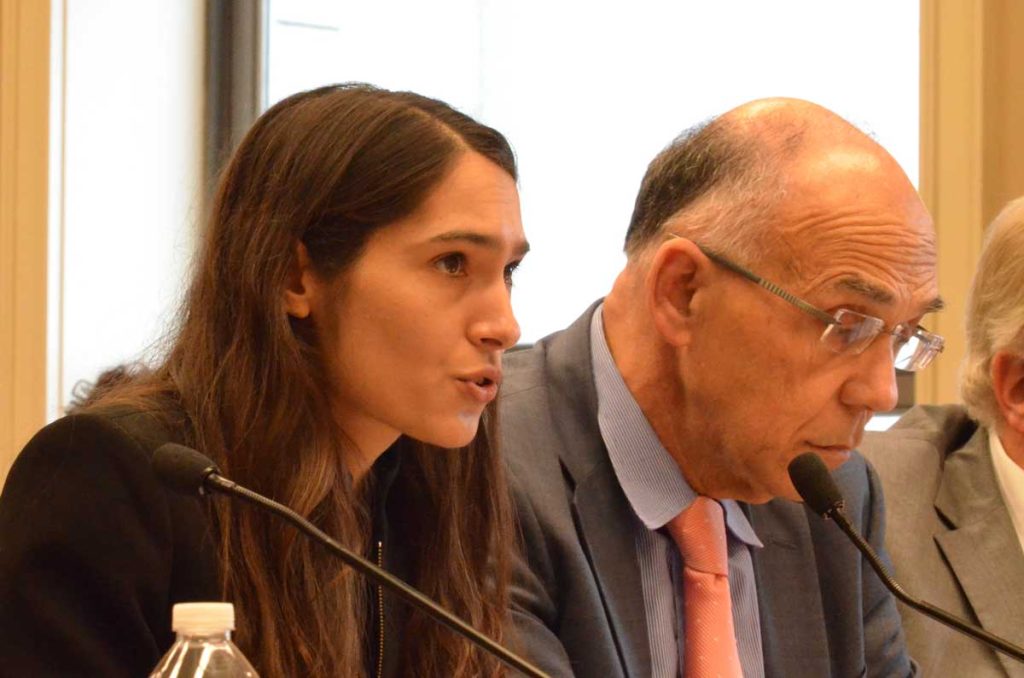 POMED's Merve Tahiroğlu Testifies on Turkey before the Helsinki Commission 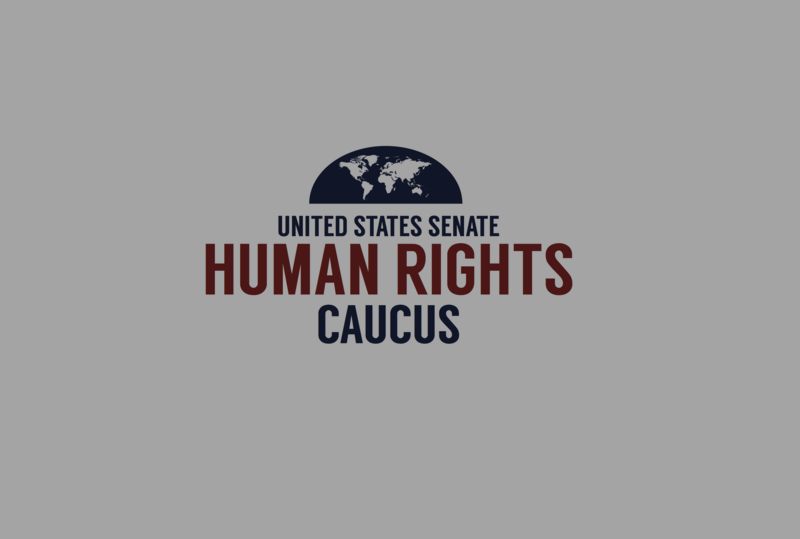 POMED's Merve Tahiroğlu Testifies on Turkey before the Helsinki Commission

Merve Tahiroğlu
Read More
Merve Tahiroğlu In the News
“Erdoğan might pull a January 6. . . . How would [the Biden administration] feel if in just three months, Turkey has its first unfree election in decades . . . and they have sold the F-16 to Turkey just months before?”
Al-Monitor
,  01/18/2023

“Turkey really needs Russia’s blessing in order to be able to carry on this operation (in Syria.) And so I think they’re really going to try to get that kind of a concession out of the Russian side.”
Associated Press
,  06/08/2022

“[NATO allies] want to demonstrate to Russia that NATO is more united than ever and that even Erdogan’s Turkey won’t be able to spoil that. So Erdogan knows that he can get away with [bargaining over Sweden and Finland’s membership].”
Associated Press
,  05/26/2022

“To many Turkish citizens, such Western efforts to shore up ties with a loathed Turkish autocrat—while trumpeting the cause of democracy in Ukraine, no less—only serve to reaffirm some of the key reasons why they distrust the West’s intentions.”
Washington Post
,  05/20/2022

“Right now NATO is more united than ever. A veto would damage the relationship so much, Erdogan will not go that far… He wants US attention so he can show his domestic audience that he can threaten and get something done with it.”
Trouw
,  05/19/2022

“The move is likely to negate the goodwill that Ankara has recently earned in Washington by selling drones to Ukraine… It will be difficult for Congress to allow the export of F-16s to Turkey after Erdogan’s remarks.”
Nezavisimaya Gazeta
,  05/19/2022

“Sputnik has positioned itself so well. When they criticise Nato and the US, they have these messages that are targeting and exploiting mistrust between the different factions.”
The Independent
,  05/18/2022

“Authoritarian governments do not listen to public opinion. They seek to manipulate and mold it according to their interests. Erdogan never pays attention to public opinion in Turkey unless it directly serves his own political ends.”
Al-Monitor
,  05/17/2022

Supporting Democracy and Human Rights in Turkey: Can the United States and Europe Do More? 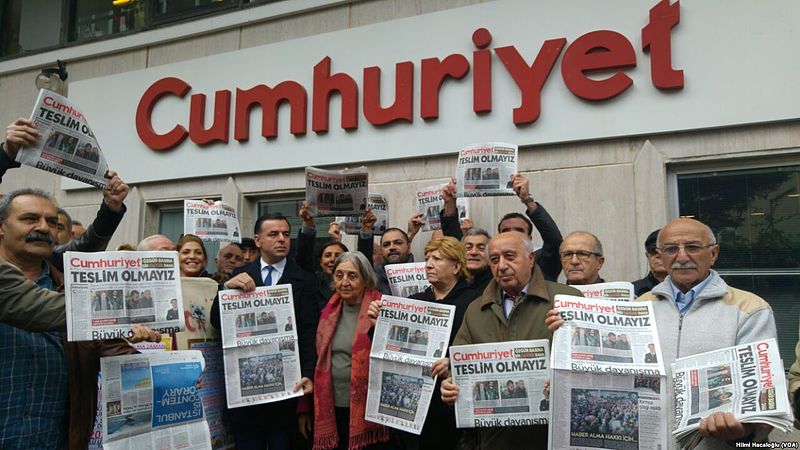 Cracking Down on Creative Voices: Turkey’s Silencing of Writers, Intellectuals, and Artists Five Years After the Failed Coup 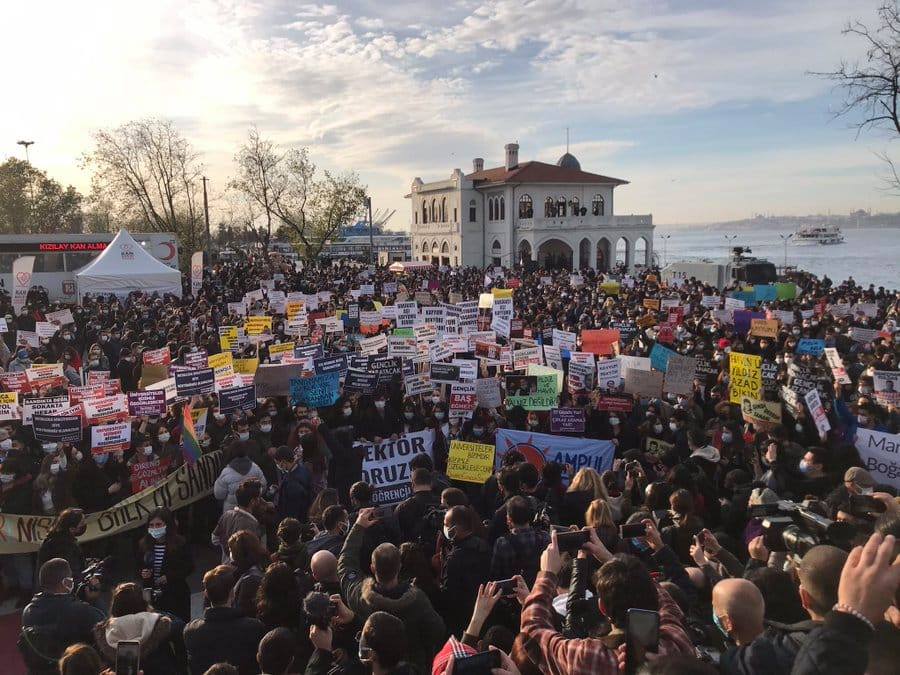 Turkey's Intensifying Crackdown: What It Means and What's At Stake