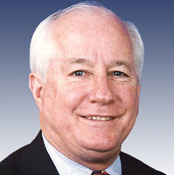 Jim Kolbe was a retired Member of Congress and currently serves as Senior Transatlantic Fellow for the German Marshall Fund of the United States. He advises on trade matters as well as issues of effectiveness of U.S. assistance to foreign countries, on U.S.-EU relationships, and on migration and its relationship to development. He is co-chair of the Transatlantic Taskforce on Development with Gunilla Carlsson, the Swedish Minister for International Development Cooperation. The Taskforce consists of experts from both sides of the Atlantic from governments, NGOs, foundations and corporations, making strategic recommendations on development for the American administration as well as to European audiences. He also serves as an a strategic consultant with McLarty Associates, as a member of the Board of Directors of Freedom House and as a member of the Council on Foreign Relations. For 22 years, Jim Kolbe served in the United States House of Representatives, elected for eleven consecutive terms, from 1985 to 2007. Kolbe graduated from Northwestern University with a BA degree in Political Science and then from Stanford University with an MBA and a concentration in economics.

Foreign Assistance in a Time of Crisis: Priorities for a New Administration 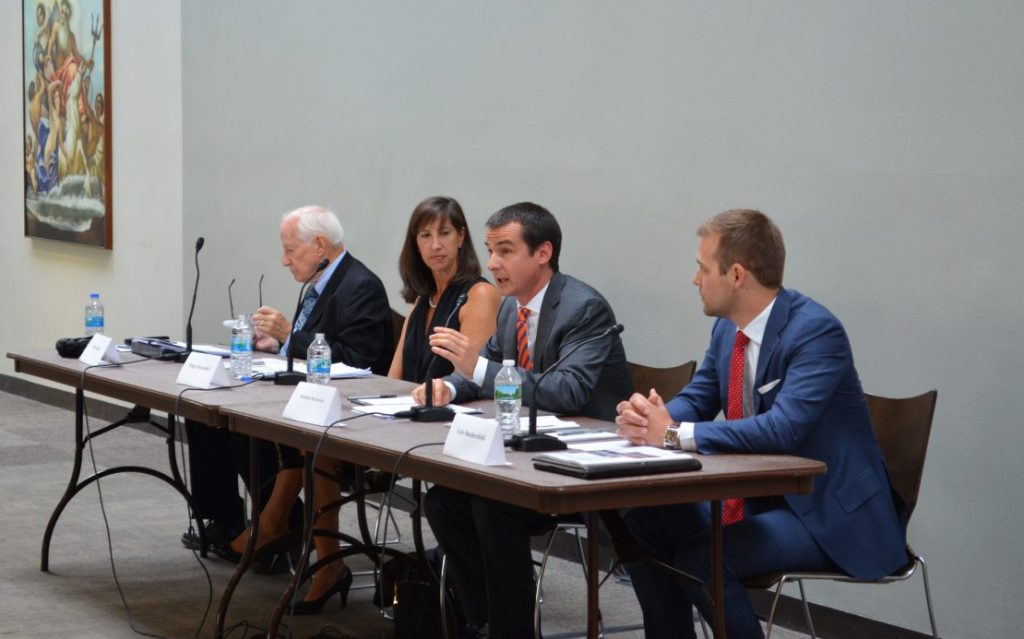 What the Trump Administration’s Budget Means for the Middle East