Politics of Aggression: Turkey’s Foreign Policy and Its Democratic Demise 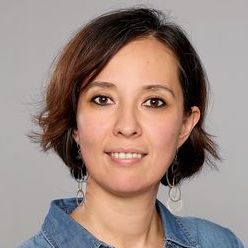 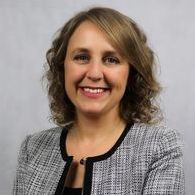 Ankara’s increasingly aggressive foreign policy is destabilizing its neighborhood. Turkey is embroiled in a tug-of-war with Greece, Cyprus, and France over natural gas exploration in the Eastern Mediterranean; is stoking the flare-up of violence between Armenia and Azerbaijan in the Caucasus; and remains deeply engaged in military conflicts in Syria and Libya. Turkey has contentious relations with several governments in the Middle East and North Africa and is edging towards a diplomatic fallout with the European Union. Although Turkish officials contend that an assertive, nationalistic foreign policy is needed to defend the country’s security, their pugnacious approach only seems to exacerbate Turkey’s regional disputes and deepen its isolation.

For many Turkish observers, this foreign policy does not reflect a national consensus. Rather, it is a product of President Recep Tayyip Erdoğan’s consolidation of power, sidelining of institutions and of the diplomatic process, and turn to populist nationalism to manufacture public support amidst mounting economic challenges at home. This panel discussion will explore how Turkey’s democratic backsliding has contributed to its foreign policy crises. 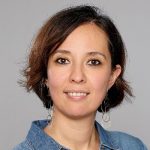 SİNEM ADAR is an associate at the Center for Applied Turkey Studies (CATS), based at Stiftung Wissenschaft und Politik (SWP, the German Institute for International and Security Studies) in Berlin. Sinem holds a PhD in Sociology from Brown University and has held postdoctoral research positions in Germany and the United States. Her research interests include nation- and state-building in Turkey, migration, populism, and diaspora politics. Sinem’s research has appeared in peer-reviewed academic journals and edited volumes. She has also contributed writing to Open Democracy, Jadaliyya, ReSetDoc, Bianet, and other outlets. 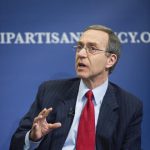 ALAN MAKOVSKY is a senior fellow for National Security and International Policy at the Center for American Progress. Alan has worked on Turkey and the Middle East in several capacities, including as a senior professional staff member on the Committee on Foreign Affairs in the U.S. House of Representatives; at the State Department’s Bureau of Intelligence and Research; and at the Washington Institute for Near East Policy. 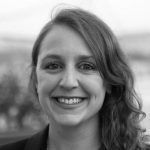 İLKE TOYGÜR is an analyst of European affairs at the Elcano Royal Institute, a CATS Fellow at SWP, and a fellow of the Transatlantic Relations Initiative at the Instituto de Empresa University. İlke holds a PhD in Political Science from the Autonomous University of Madrid. Her main research areas include European integration, Euroscepticism, geopolitics of Europe and transatlantic relations, and Turkish politics and foreign policy. İlke has previously been a Visiting Researcher at the European University Institute, the University of Mannheim, and the Brookings Institution. 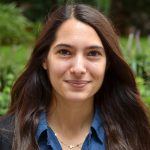 MERVE TAHIROĞLU (moderator) is POMED’s Turkey Program Coordinator. Prior to joining POMED in September 2019, Merve was a research analyst at the Foundation for Defense of Democracies, where she focused on Turkey’s domestic politics, foreign policy, and relationship with Washington. She has authored several monographs and published articles in outlets such as Foreign Affairs, the Washington Post, the Wall Street Journal, Foreign Policy, Politico, and Huffington Post.

Photo Credit: Naval Forces of the Republic of Turkey